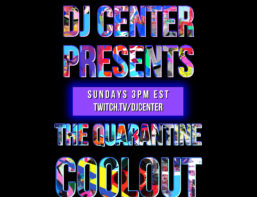 The Quarantine Coolout Now on Twitch.tv 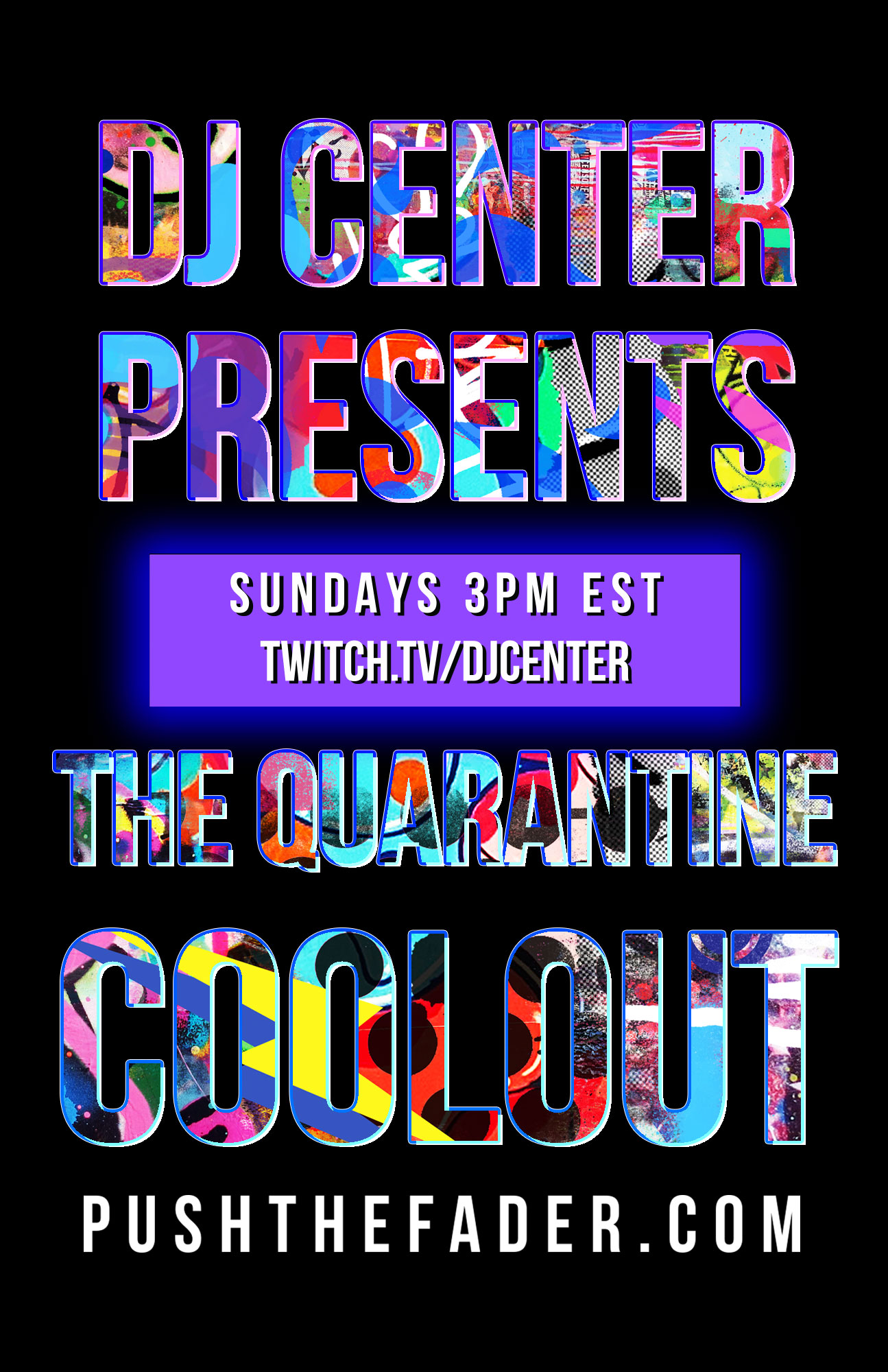 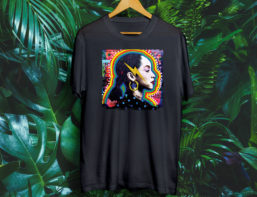 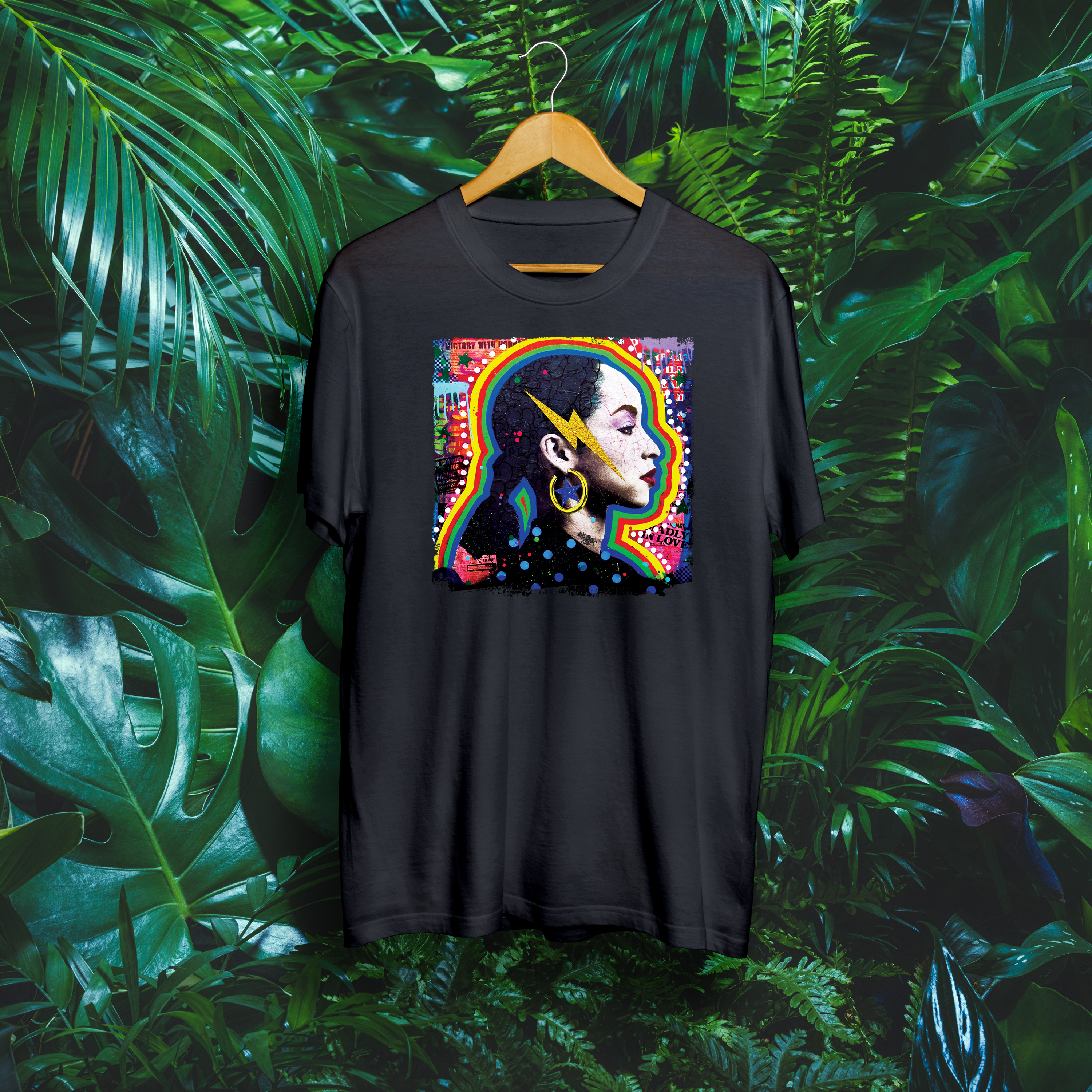 We proudly present the Paradise Tee! Artwork by the incredible INDIE 184, in tribute to the Queen, Helen Folasade.

Grab one in the shop, while they last! 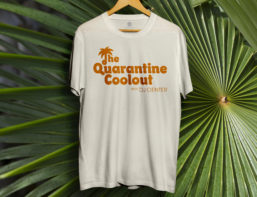 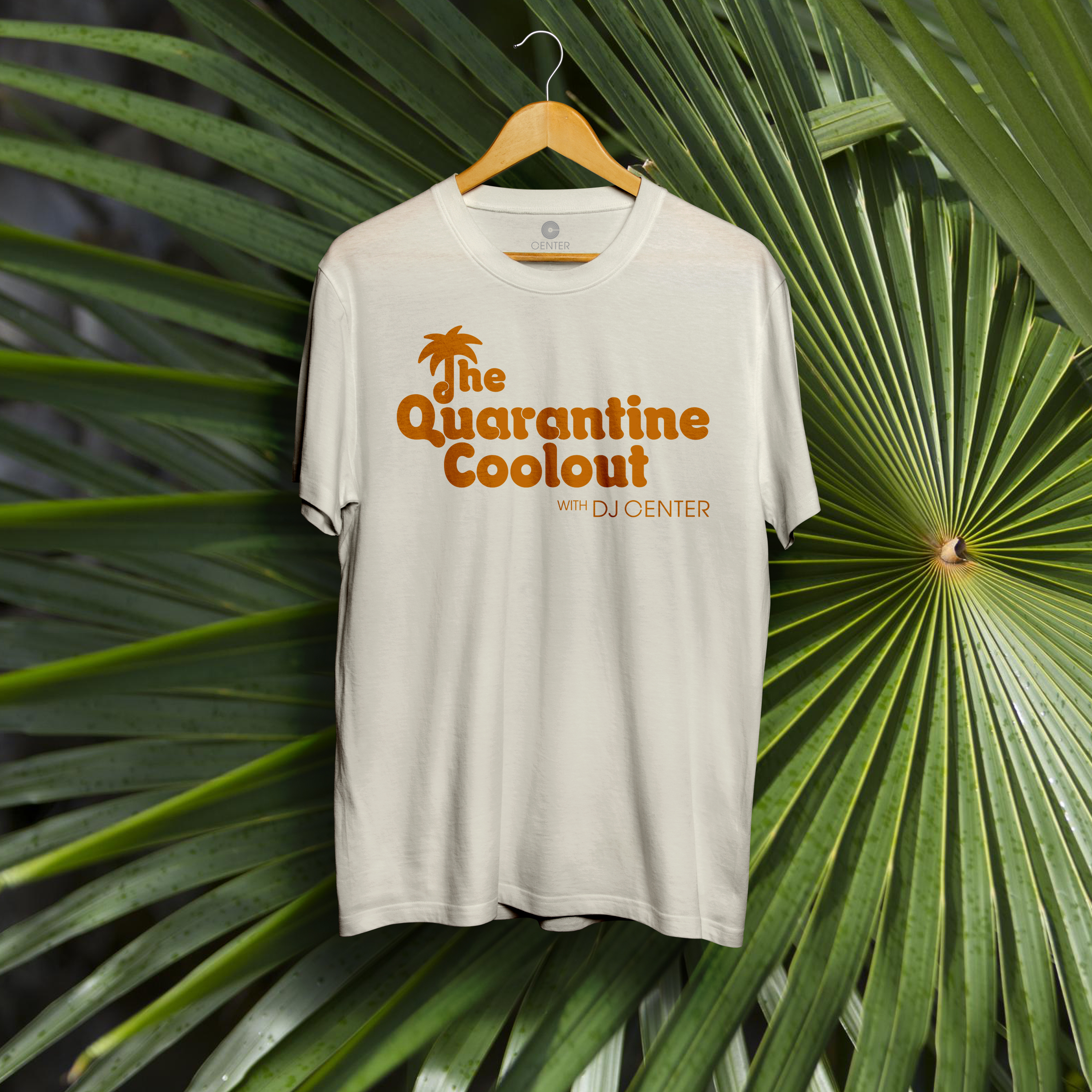 Somethin’ for the Summer! A T-shirt documenting this current moment in time and celebrating the power of music to always pull us through. That’s what the Coolout was born out of!

Limited edition, available in our shop. 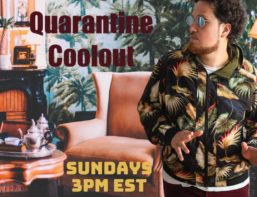 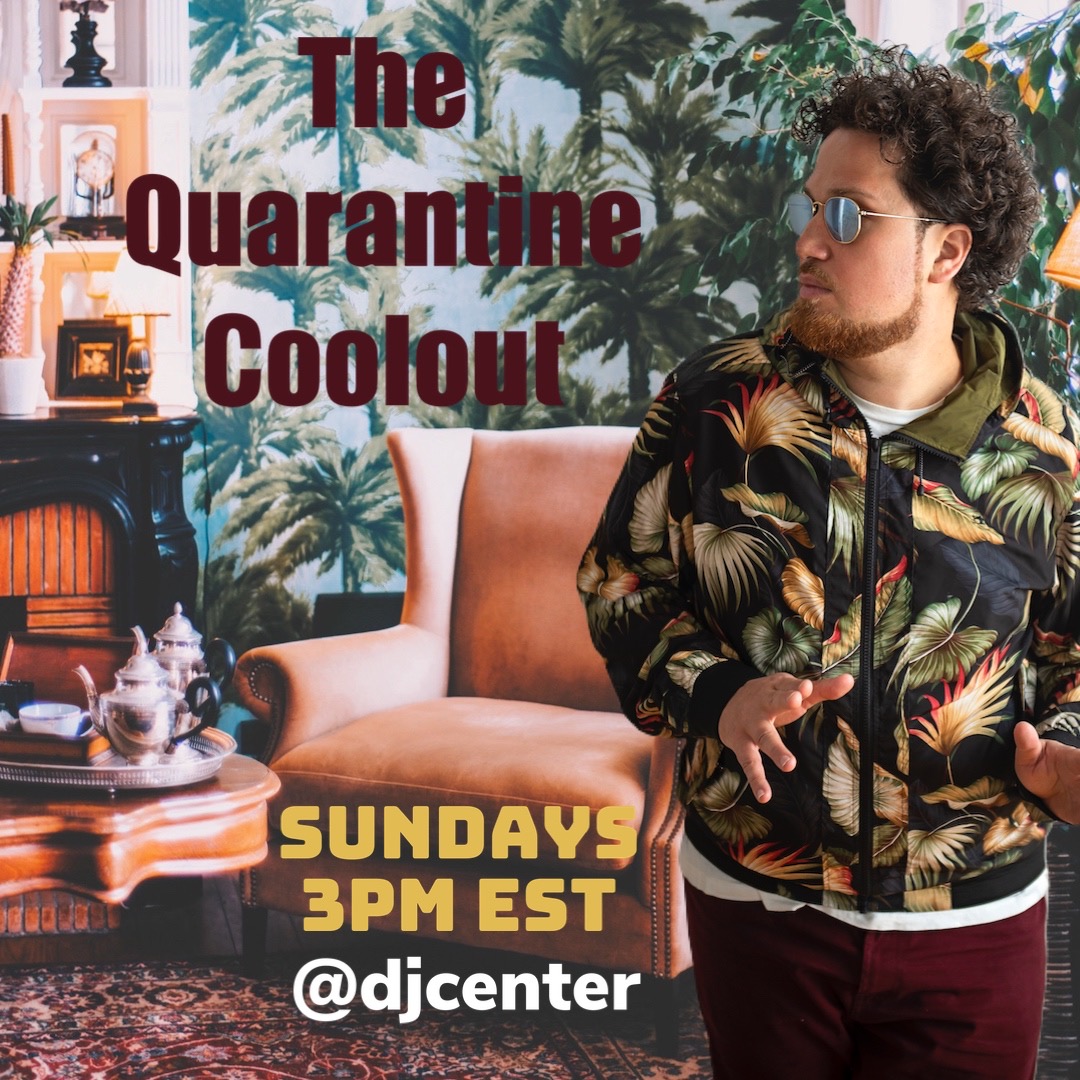 In an effort to raise our collective spirits through the power of music, I’ve been hosting and playing DJ sets LIVE on my Instagram page on Sundays starting at 3pm EST. The Quarantine Coolout!

Come by for the vibe, the water is fine! These sets have been setting the tone for my week, in the most essential ways possible. Hope you can join us soon! 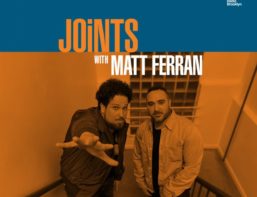 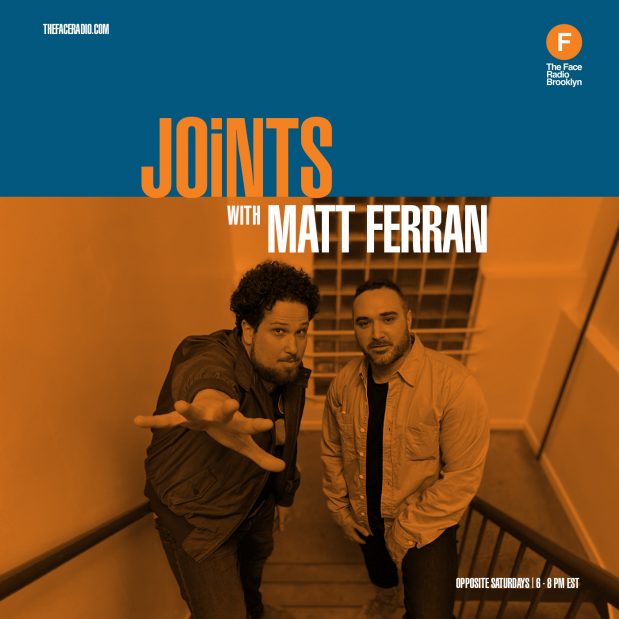 DJ Center stopped by The Face Radio to chat and play a guest set on Matt Ferran’s Joints! radio show.

Listen to his set on Soundcloud. 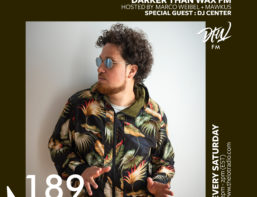 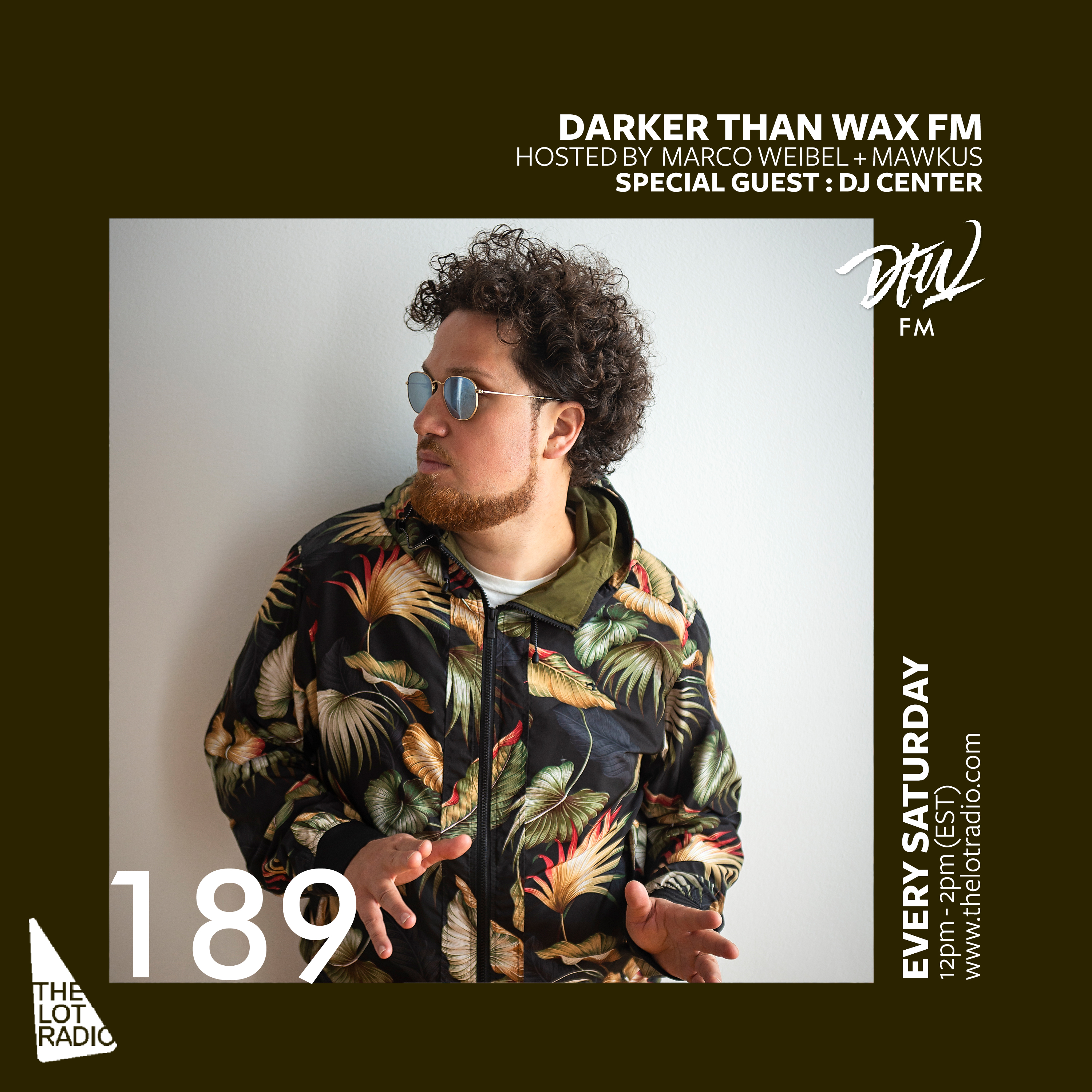 Center recently stopped by The Lot Radio and played a guest set on Darker than Wax FM. Celebrating the 7″ release of Dem Say Ah, check out the world of rhythms he dropped! His set starts 36 minutes in.

Listen to the archive on Soundcloud. 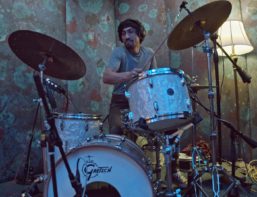 We’re proud to share the ‘Dem Say Ah’ Official Video today, shot and edited by Ali Santana during the recording of the song at Electric Garden Studios in Brooklyn, New York!

Big up to the mighty Akoya Afrobeat for lighting up the Dem Say Ah Re-Rub session! 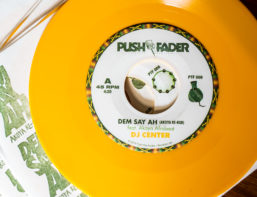 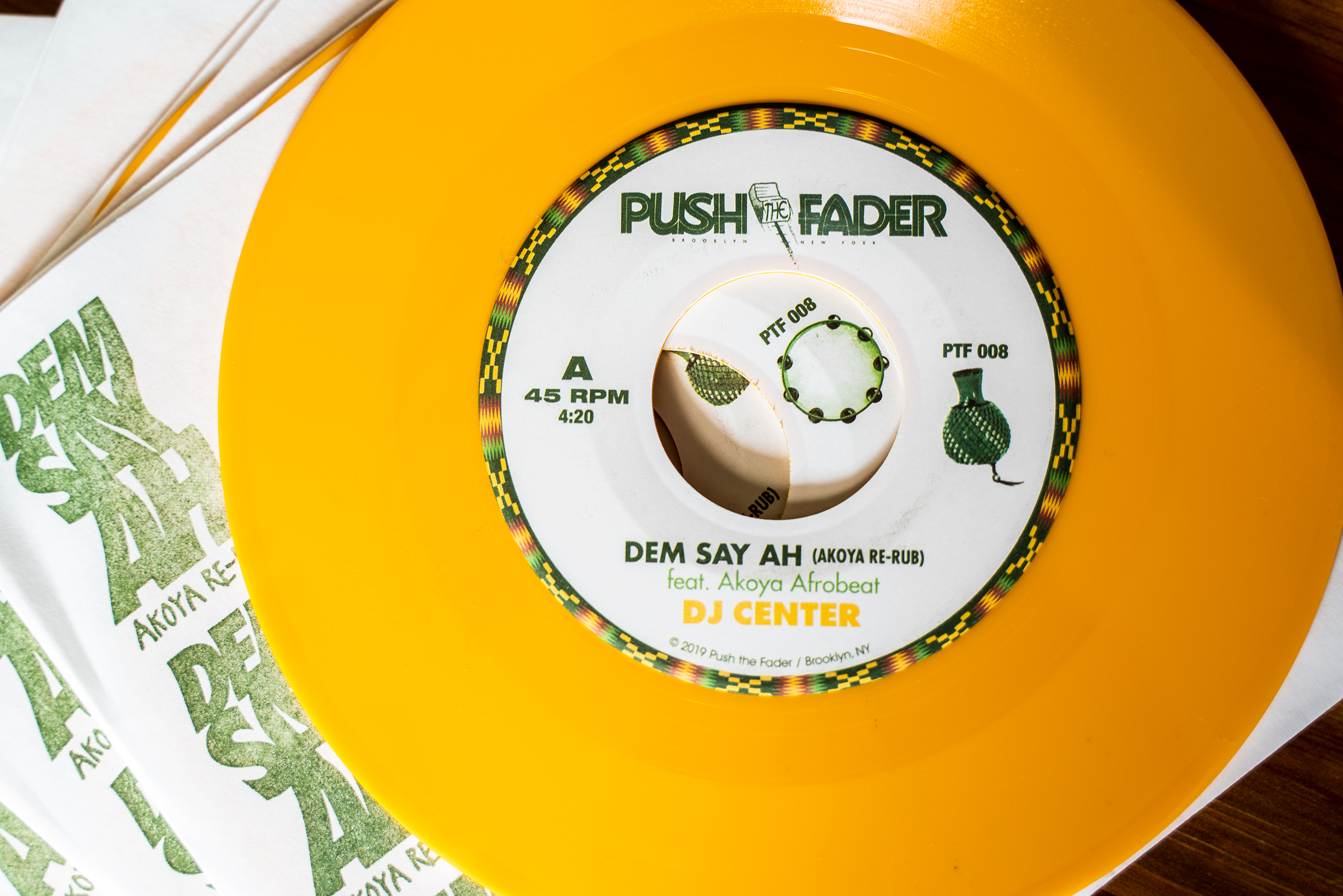 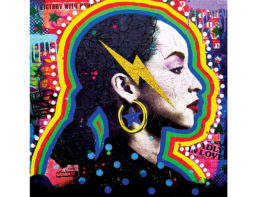 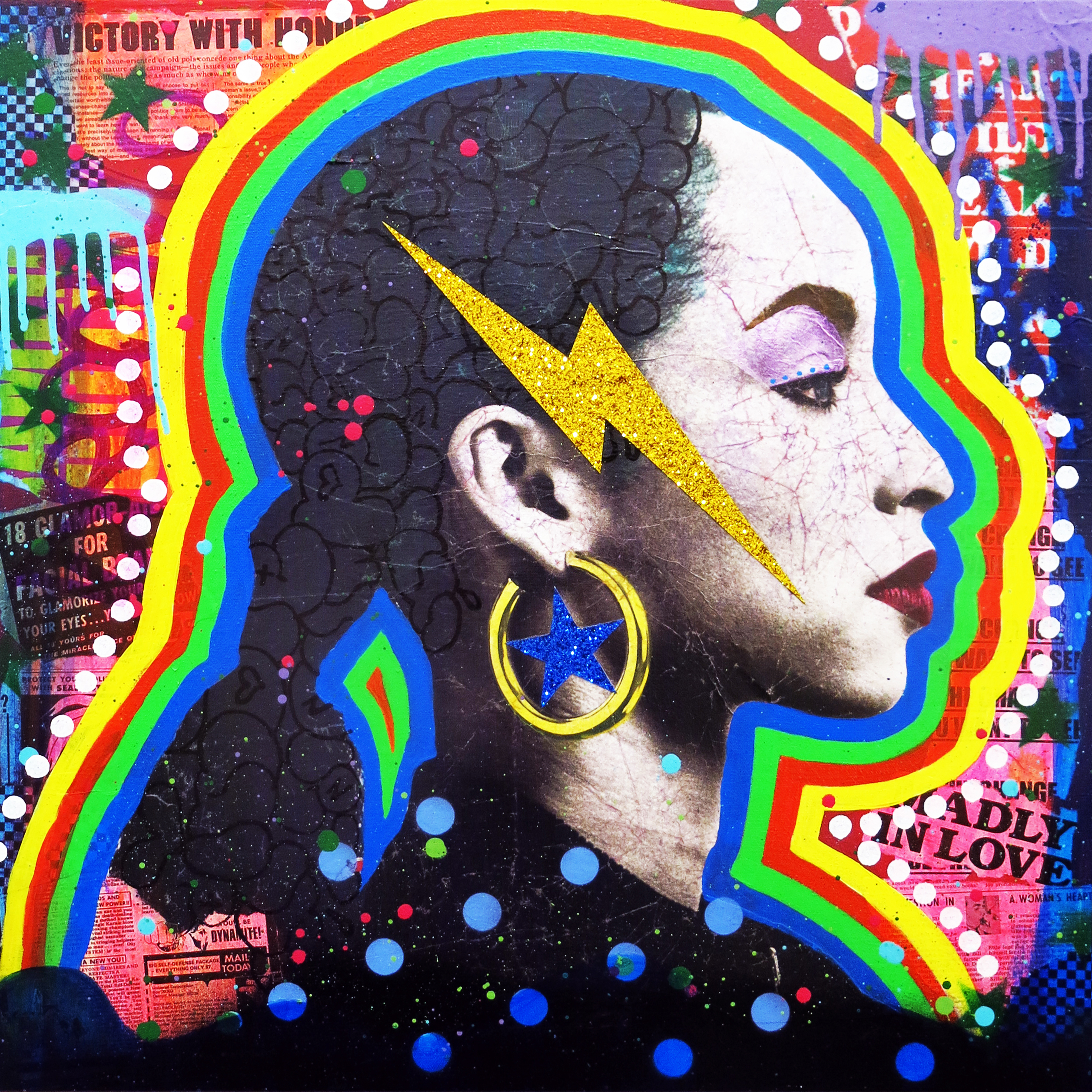 ‘Paradise’, the new single from DJ Center and Sly5thAve is now available worldwide on all streaming formats and a limited 7″ vinyl release! 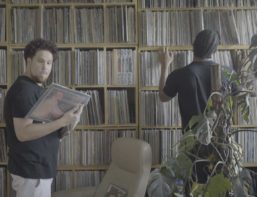 In the studio with Sly5thave + DJ Center

Check out Sly5thAve and DJ Center as they collaborate in the studio, re-imagining Sade’s “Paradise”! 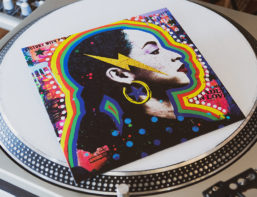 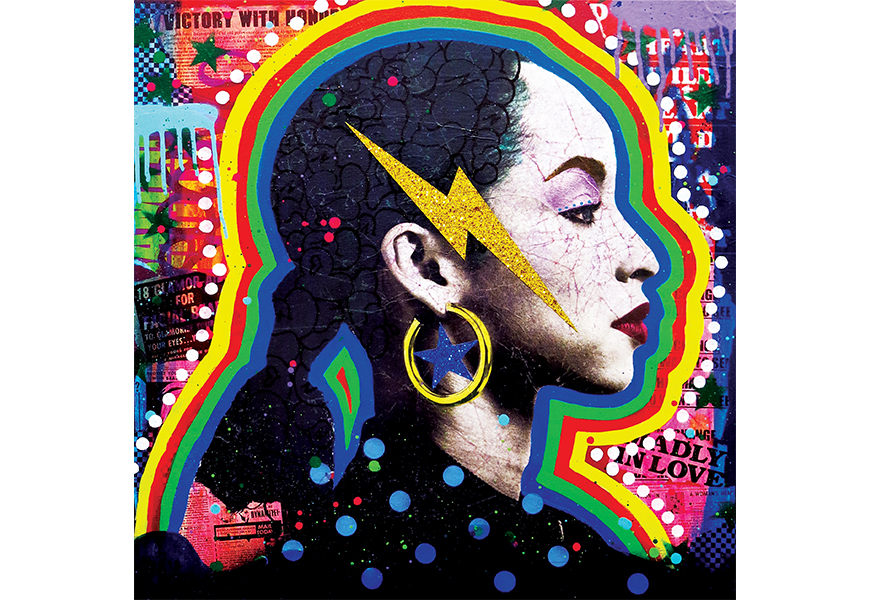 This record is the beautiful collaborative effort between artists, including Indie 184, who painted the amazing cover you see.

We couldn’t be more excited for this record drop on November 9th! 200 Limited edition Pink vinyl 7″s are available (while they last) here ! 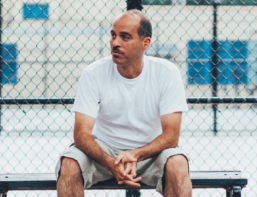 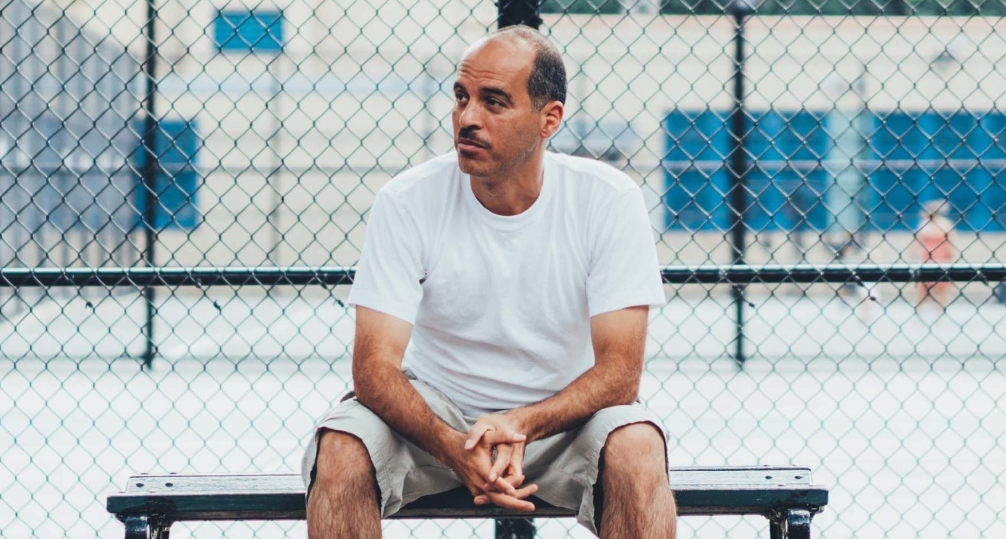