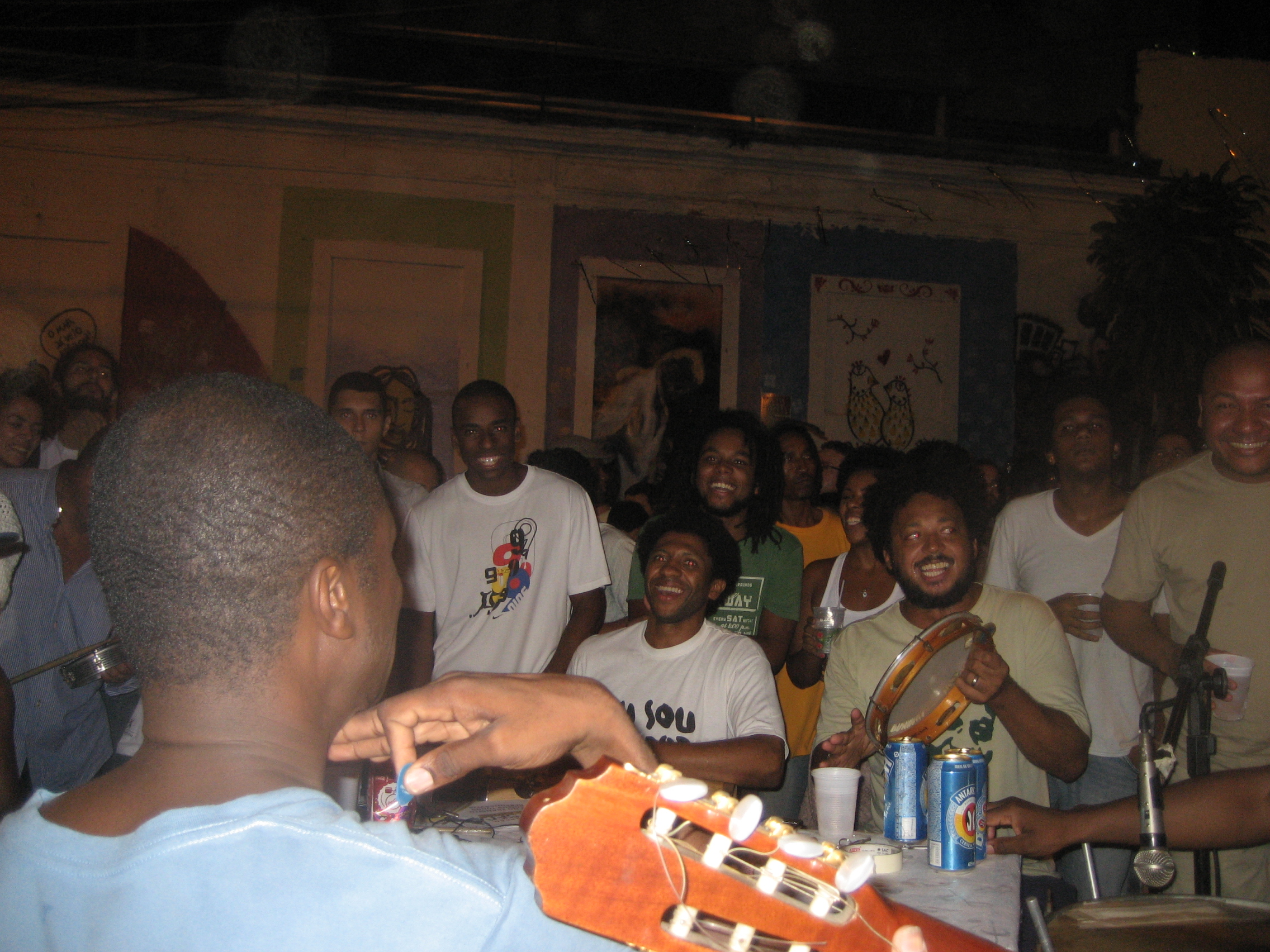 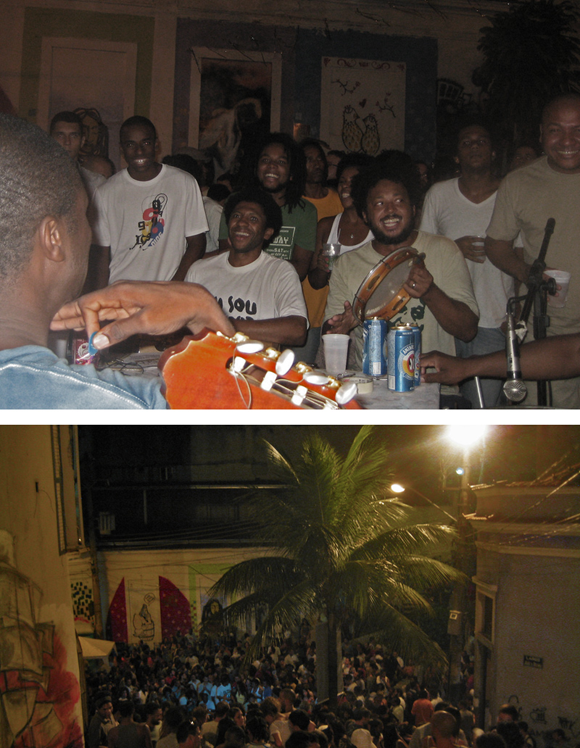 This past month I made the trip happen that I’ve been waiting over half my life for-  I went down to Brasil and lived in Rio de Janeiro for two weeks.

The experience was incredible! I’ve loved Brazilian music and culture for a long time, so to go down there, post up and get a real day to day sense amongst the people was beautiful. Music is so much a part of their culture and the history of incredible artists and records coming out of Rio specifically, runs deep. I thought I had a little bit of a sense of it, but being down there, soaking up music and talking to the people was a real education.

The photo above shows a samba session that happens every Monday night, outdoors, free and with a vibe like no other! What seems like the entire Saúde community comes out  and gathers in the evening around a historic rock called Pedra do Sal. To describe the feeling is difficult to put to words, but the overall essence is happiness. You look around and it almost seems like people are trying to out do each other with who can be more happy, while singing samba classics together. That session was a major source of inspiration and one I will look back to again and again. 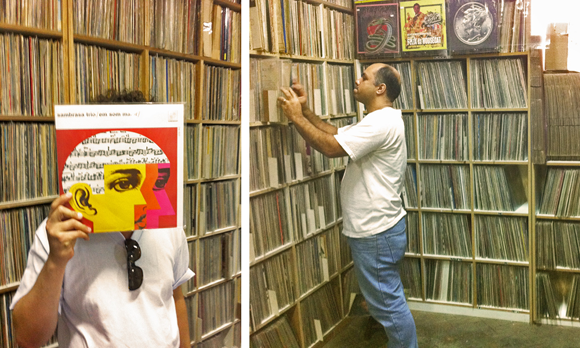 My record digging search began in a shop that houses all Brazilian grooves, Tropicália Discos. There, I met owners Márcio and Bruno. I spent an entire day there talking to Márcio (he later became known to us as ‘the Professor’) about the music- from Brazilian Jazz, Funk, Samba, Reggae to Soul. His crates run deep and he was an open book, sharing his love of the music with us. I came out of there with more than a few records, tunes you will be hearing from me for sometime to come! Obrigado Marcio!

That was the starting point for many other record digging adventures during my stay  in Rio, often breaking night to hit flea markets at dawn, getting the fresh picks on the finest LPs. The record digging competition is serious out there, it didn’t stop!

There’s much to miss about Rio, be it the sunsets at Apoador, Ipanema beach or the fresh fruit/juice culture on the corner of every block. Acai is the way I started out almost every morning and I’ve been searching of ways to bring that back to my daily here NYC. It’s not the same, but for now the memory will do, as this no doubt will not be the last time I’ll be in Brasil! Até que a próxima vez, todo o amor!